eoutlet have stayed loyal to one of their favourite manufacturers, Incipio. The designer of some truly outstanding Apple accessories, Incipio have led the way in creating unique, practical and protective cases for the iPhone, iPod and now also the iPad.

The Incipio Feather Case is Incipio’s flagship accessory. Enveloping any Apple device with a soft matte finish, the Incipio Feather offers unbeatable protection and is designed in a range of weird and wonderful block colours to make your iPhone, iPod or iPad as unique as you are. 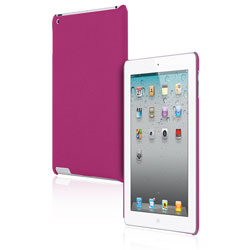 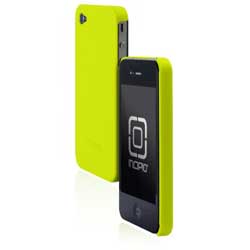 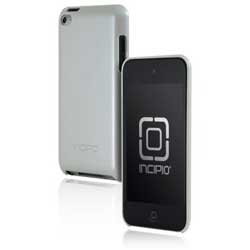 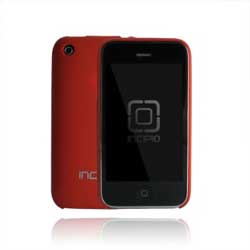 Incipio have gone on to produce more dynamic, creative and diverse cases for all Apple devices. The Incipio NGP cases, feature semi-rigid dense polymer, which offer malleable, yet firm protection. As well as their Incipio Silicrylic Dual Protection Case’s which available in two shades of colour, offer a more creative edge to your iPhone or iPod. 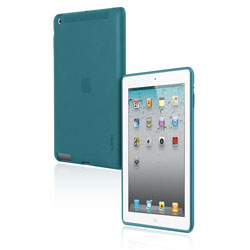 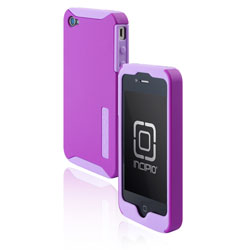 With the advent of the iPad and now the impressive and sleek iPad 2, Incipio have really out-shined themselves, producing a range of top quality accessories any iPad owner would be proud to adorn their iPad with. Ranging from their Incipio Kickstand Case, which doubles as a portable stand to the Incipio Sleeve’s which are truly the most sophisticated way to transport and protect your iPad and iPad 2. 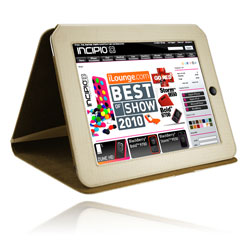 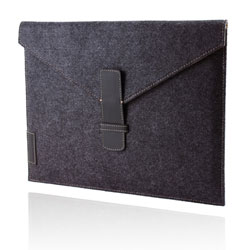 There is no doubt that Incipio will keep on producing outstanding, creative and functional Apple accessories for many years to come and you can be sure here at eoutlet that we will be the first to tell you about them, watch this space!